National Lottery operator Camelot UK has instructed all retail operators to remove the highest price £10 scratch cards from sale.  Whilst there are a very small minority of players that purchase the £10 scratch cards, to move follows the industries efforts to reduce opportunity for problem gambling addiciton.  This leaves the highest priced National Lottery scractch cards still on the market at £5 per card.

“Even though it’s widely acknowledged that the risk of problem play associated with our games is very low, player protection has always underpinned the way we run the National Lottery”. 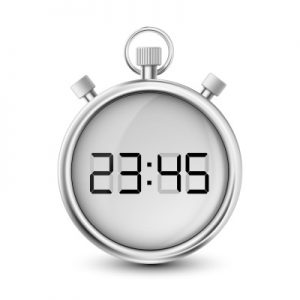 Those that believe they have £10 winning scratch cards yet to be claimed have 180 days after the game closure date as detailed on the card itself to collect winnings, therefore existing players will not loose out on the recent removal of the cards.  Rumour has it that there remains to be some top prize cards still in circulation of £4million and £2million however exact details of winning cards can not be confirmed.  These lucky players will certainly not miss out on their scoop from the card.  We suggest you have a look in drawers, handbags and wallets to check you don’t have any unclaimed cards stashed away.

There is some debate around the removal of the £10 scratch cards having a negative impact on the Lotto’s contributions to charities and good causes, however the decision reflects UK Gambling Commission’s  maintained stance that the £10 scratch cards are ‘not consistent with being a leisure activity’.

Camelot still produces 41 other scratch cards.  The cost of these range from £1 – £5 per card, along with the banned £10 cards which contributes to Camelot’s reported £3.1 billion in scratch card and online instant win sales for 2018.  The cost breakdown for specific games is not identified therefore sales projections following the £10 card withdrawal remain unrealised for 2019 to date.

It appeared that there were several types of £10 scratch card in circulation due to all of the variations in colours on the cards, however there have only ever been two games ever available. The 4 Million Game and Lucky 7 Game.  Camelot historically had to apply to the UK Gambling Commission for a special license for the £10 cards.  This may in turn affect the £5 per play cards in future months or years. 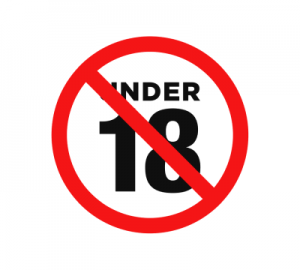 The move coincides with the UK governments proposal back in the summer to increase the age limit from 16 – 18 when purchasing scratch cards and playing the suite of online Instant Win Lotto Games.  Alongside similar efforts as the £10 scratch card removal, Government proposals aim to tackle emerging gambling addiction in teens.  However this age increase has yet to be installed and 16 year olds can continue to participate in all Lotto branded games until further announcements.