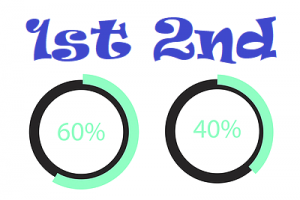 Are penalty shootouts really the lottery we are always being told they are? Well, possibly not if the results of a recent study are to be believed.

Studies suggests that teams that go first in penalty shootouts are 20% more likely to win because a successful first penalty will load up the pressure on the following player leaving nerves to play their part.

At the start of a shootout the captains are involved in a coin toss to determine which team will shoot first and also which goal end the shootout will commence in.

Most captains will opt to go first. 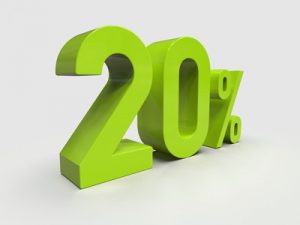 Shooting first looks to be a good decision because, according to the 2018 findings of Dr Ignacio Palacio-Huerta of the London School of Economics.

Dr Ignacio puts this down to the psychological pressure of what he describes as a lagging behind feeling that becomes too much for the second penalty taker. That is assuming that the first penalty was successful which is likely given that, 75% of all penalties are successful.

“The 20% is a huge difference. I can’t think of any other variable that has such an impact. The deciding moment in a drawn football match should not rest on the flip of a coin, so I suggested a solution which mirrors the tie break in tennis. This reduces the “first mover advantage” that I identified by analysing thousands of penalty kicks.”

Does Shooting First Help In A Shootout? 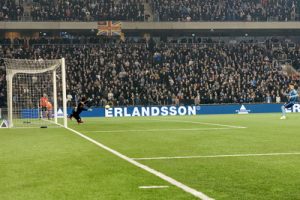 True, a 60% success rate is only a little over half, but we still have to ask if there is an advantage in going first.

Putting yourself in the boots of the captain, in that scenario would you elect to take the first penalty in a shootout or shove the responsibility on your opponents?

It does seem that in international mega events, teams have around a better chance of winning a penalty shootout if they get to shoot first and score meaning that the pressure loads up even heavier on their opponent.

If going first gives you a greater chance of victory because shooting second puts players under more pressure so what can be done about it? 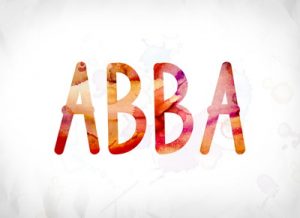 Professor Palacios-Huerta has proposed that penalty shootouts should alternate between kicking teams in an effort to level out the playing field.

Indeed, an alternative system has been employed by FIFA at youth levels as well as in English cup competitions.

This is known as ABBA and follows the format AB BA AB BA, where one team shoots first before the other team take the next two and so on.

The idea being that the pressure isn’t always on the second team to shoot as in each “pairing” the order is switched thus that lagging behind effect can be on both teams during the same shootout.

Of course, there are other factors that can effect player performance in losing penalty shootouts.

Age is a big one, with older players generally faring better than younger ones.

Also, players are 25% more likely to kick in the opposite direction to their dominant foot. This means that a right footed player is more likely to shoot left and vice versa which gives goalkeepers that have done their homework an advantage.

Speaking about goalkeepers, surely if one team has a vastly superior goalkeeper then the lagging advantage could switch if they save the first penalty in a shootout.

The captain that wins the referee’s coin toss could choose to go second and put their keeper up first instead. This could, in such as scenario, be a wise strategic choice if he is more likely to make a save.

That might explain around 56% of team captains chose to kick first and surrender the first kicker advantage and 44% put their keeper between the sticks first.

Other sports use similar first/second formats too. Depending on the skill difference between two teams, most of the time, captains will opt to bat first and hopefully rack up a big enough score that the other team are mentally affected by the time we get to their innings.

But again, if the winning captain knows the other team is vastly inferior to his own team then he might well elect to put the other team into bat first and hope to get them all out quickly.

While going first in a shootout does seem to yield an advantage, there are other factors that can impact the outcome such as age, skill and studying.