The iGaming industry in the UK is the latest to feel the effects of an incoming, potentially no deal, Brexit after one of Britain’s leading online gambling operators, Bet365, announced that they will soon be leaving their traditional Gibraltar headquarters and relocating to Malta, taking between 500 and 1,000 employees with them.

According to the report by the Sunday Times of Malta, Bet365 has finalised plans to relocate as soon as the UK exits the European Union later this year. The family run business, and world’s first online sportsbook, is a family owned operation having been started by Denise Coates in 2000. Still in the hands of the Coates family, the decision to shift the employees from the British owned Spanish peninsula to a newly acquired property in Sliema is down to the effects that the controversial British vote will have on Gibraltar.

Malta, with its low taxation, is already home to a strong iGaming presence with many Scandinavian firms operating out of the island but the relocation of Bet365, one of the biggest gambling companies in the world, with 23 million global customers and an annual revenue of £1.4 billion, would be a significant game changer for the island, sparking a major economic boost. 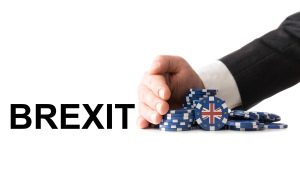 Bet365 has been considering the move to Malta for a while now. The Bet365 group’s operating company, Hillside New Media Malta PLC, secured their Malta licence in 2015, before the Brexit vote took place, citing regulatory developments in various operating territories. Following the UK’s Brexit referendum in 2016, Hillside registered as a new property management company in Malta last year.

A spokesperson for Bet365 admitted that the company had been planning to move to Malta following Brexit, adding;

“increasingly challenging to efficiently run such multisite operations. Therefore, to assist with business planning and in order to maintain operational effectiveness, we intend to enhance our Maltese operational hub and relocate certain functionality there”

The final decision was taken last year as the possibility of Britain leaving under no-deal terms looks increasingly likely. This has been made even more likely recently following the likelihood of Boris Johnson being appointed leader of the ruling Conservative government and thus Britain’s next Prime Minister. 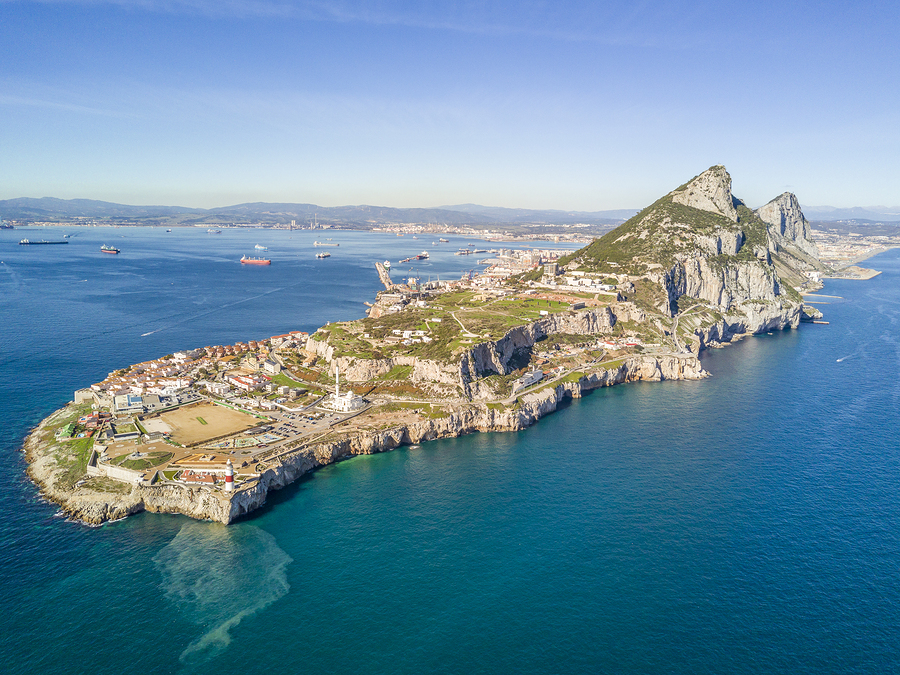 Brexit could yet prove to be very damaging to the UK’s gaming industry, an incredibly important sector of Britain’s economy, that currently contributes billions to the national budget annually. At the moment, the UK is known to be home to one of the most reliable gaming regulations anywhere, allowing firms to provide platforms across the EU. With much stricter rules in place, Brexit now threatens this.

Furthermore, Gibraltar is officially recognised as a part of the UK, meaning when the UK leaves, Gibraltar, who voted remain by 96%, will follow. Given unnecessary hold ups at the border with Spain were frequent during times of EU membership, a hard border will almost certainly cause a headache for the 70% of Gibraltar’s working population that live in Spain and commute daily.

All of the above combined with increased wages, while likely receiving fewer Spanish customers, is going to be a huge hit for the local gaming industry, a vital part of the local economy, to take there. Which all adds up to Brexit causing gaming companies potentially shutting down left, right and centre, making Bet365 surely the first of many to follow in exiting the rock.