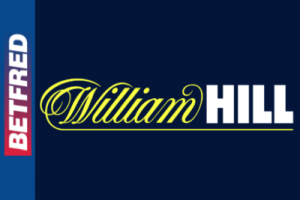 Betfred rounded off a heavy spending week in which their owner acquired a 3% stake in William Hill, by winning, at auction, the UK customer database of the collapsed MoPlay brand who they intend on honouring and paying out.

Last month, after the company that operated the online gambling brand MoPlay, Addison Global, fell into insolvency. Since then, Betfred have managed to win the competitive auction for MoPlay’s database with the intention of refunding stakes on open bets, according to an email sent to customers.

Companies such as BetVictor, Virgin Media and Star Sports were all involved in the auction that began soon after Addison Global fired off an email to its customers to inform them of the insolvency. The email said that Addison and Petfre (Gibraltar) Ltd, the latter being the parent firm of Betfred, have agreed that customers based in the UK and Ireland will be given the opportunity to have their cash balances honoured by Betfred. 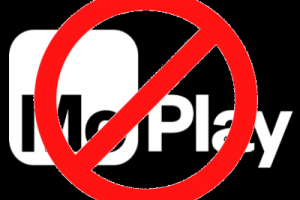 This opportunity, however, will only be made available to those MoPlay customers who register for a Betfred account with details on how to do that would follow within 72 hours of the original email. This way, and only this way, will the customers have access to the funds held in their MoPlay accounts.

MoPlay, who went insolvent after its operating licence was suspended by the Gambling Licensing Authority of Gibraltar and the UK Gambling Commission (UKGC), stated, “We apologise that it has taken so long to achieve this result for you, but it was important to ensure that the operator who we came to an agreement with was highly reputable and met strict data protection and privacy standards”.

Originally, MoPlay had stated that their customers outstanding balances would be honoured and made available to withdraw immediately but that was before the Supreme Court of Gibraltar appointed a liquidator for Addison Global. This led to the suspension of withdraws for the time being, a period over which there was total silence from the firm.

Because MoPlay had no structures in place to guarantee customers funds’ safety, it was decided that the best move was to sell, at auction, the operator’s database which is thought to have contained around 45,000 clients. Betfred are obviously keen on absorbing as many of these users into their own database as possible. 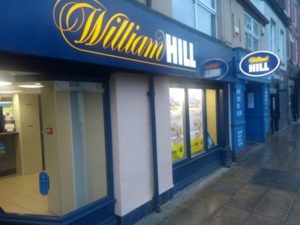 While the firm might soon be celebrating a block of newly registered customers, the founder and owner of Betfred, Fred Done, has purchased a 3% share in rival live and online bookmaker William Hill. The reason, according to Done, for the surprise investment, is that he believes that Hills have worked their way into the best placed position to take advantage of the burgeoning United States sports betting market.

European betting operators have been scrambling over each other for a piece of the US market since the Supreme Court tore up the legislation which restricted sports betting to a small cluster of states back in 2018.

William Hill apparently take one of every four sports bets placed in the United States, with net revenue increasing there by 38% last year. They were also hopeful of a strong performing 2020 but that was before sport was put on lockdown the world over by the Coronavirus pandemic.

Done, who refused to answer whether or not he would be increasing his stake in William Hill, said: “I’ve bought Hills shares because they are massively undervalued and in my opinion when it comes to the US they are front-runners.” At the same time, Betfred have arrangements in place to offer sports betting opportunities in Colorado, Iowa and Pennsylvania.