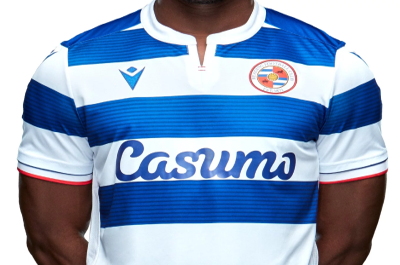 Reading Football Club have become the latest football team to sign a two year sponsorship deal (rumoured to be the most lucrative in the club’s history) with online casino Casumo, to replace previous sponsorship with the energy drink company Carabao. Now, until end of the 2020/21 season, Casumo’s name will appear on all Reading FC shirts, first team and adult replicas, as well as sponsored training apparel, all of which will be revealed in the coming weeks ahead of the new football season that starts next month.

Founded in 2012, Casumo is an online casino based out of Malta and this announcement is part of the firm’s plans to promote their delayed sports betting product after it was supposed to go live in time for last year’s Football World Cup. Now, the Kambi powered sportsbook’s UK roll out isn’t expected to happen until later on this year or even early 2020.

“Casumo is extremely excited to launch this partnership with Reading Football Club, in what is an historic moment for our brand. We are passionate about working with the Royals to make Madejski Stadium a fun, vibrant and exciting environment for its fans over the course of the next two years.”

The latest football sponsorship deal, Casumo’s first, comes at a time when such deals are under immense scrutiny. At present, well over half of the teams in the Sky Bet Championship are sponsored by a gambling company.

In the case of 32Red, a Kindred brand, their name can be found on the shirts of Leeds United, Preston North End, Middlesbrough and Derby County in the Championship alone. That number would be higher still if Aston Villa were still in Championship but they, like Norwich, who recently switched LeoVegas for DafaBet, will be playing in the Premier League next season. And, of course, there is the matter of Stoke City who play at the Bet365 Stadium, while also wearing the same brand, who in fairness are the club’s owners, on their shirts too.

As part of their Changing For The Bettor campaign, GVC Holdings, operators of LadbrokesCoral, have proposed a ban on sports betting advertising that would include football shirt sponsorships. Only recently, GVC removed another of their firms, Betdaq, from the AFC Sunderland shirt allowing them to replace their logo with a Children’s charity instead.

All of the above follows recent reforms aimed by the United Kingdom Gambling Commission (UKGC) towards the marketing of gambling in UK sport. Back in December 2018 large sportsbook firms all agreed to a voluntary whistle-to-whistle advert ban during live sports broadcasts before the 9pm watershed from August 2019. The same firms have also pledged to inject £60 million into treatment for problem gamblers. 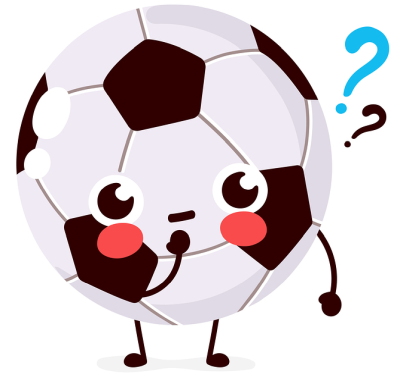 The need for such reviews into gambling has come about after a recent study by King’s College London found that two million people in the United Kingdom could either be described as problem gamblers or at risk of becoming addicted. The same report also reported that the hospitalisation rate for gambling addiction spiked in 2017.

The report also revealed an alarming level of gambling addiction among young people. Around 55,000 people aged between 11 and 16 can be classified as problem gamblers, with a further 70,000 at risk of developing problems.

Football has played a big part in this with adverts running before, during and after live televised matches, as well as sponsorship of the coverage, the players and the stadia. Such endorsements routinely justify gambling as a bit of fun, which for many it is, but it’s hard to keep track of the impression this all has on young people and those who are most at risk of becoming addicted to gambling.