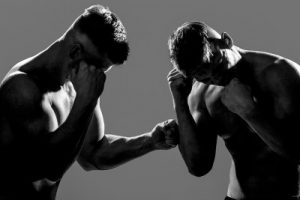 Anyone that has watched a film like Snatch will have a sense of what an unlicensed boxing match looks like. It is a brutal, vicious world in which there are few real rules and the boxers try their hardest to do as much damage to each other as possible. Whilst we might all likely to pretend that the sanitised world that we live in means that such things don’t take place any more, the truth is that they do and they’re no less dangerous than they sound.

Some people might refer to them as white collar bouts, others label them as novice fights. You might even have heard them called something like ‘underground boxing’. Whatever the title, they’re all pretty much the same thing and involve fighters going up against one another without a licence to do so. Neither the British Boxing Board of Control nor any other association has given the bouts a licence to go ahead, making them off the radar fights. 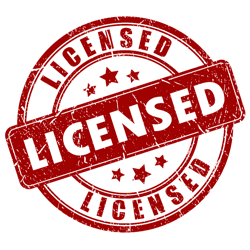 The first thing to do is to understand the difference between fights that have been given a licence to go ahead and those that have not. A licensed fight doesn’t automatically mean that it is one that involves two professional boxers, given the fact that amateur fights can have a licence to take place. What it means is that a body such as the British Boxing Board of Control has given permission for the fight to go ahead.

As such, there are numerous different rules and regulations that are put in place to ensure that all participants are as safe as it is possible for them to be. There will be medical teams standing by, plus the boxers will have been weighed and will have their equipment checked in order to ensure that there’s no cheating going on. There are stringent rules and regulations in place for licensed boxing matches that aren’t in place for unlicensed ones. 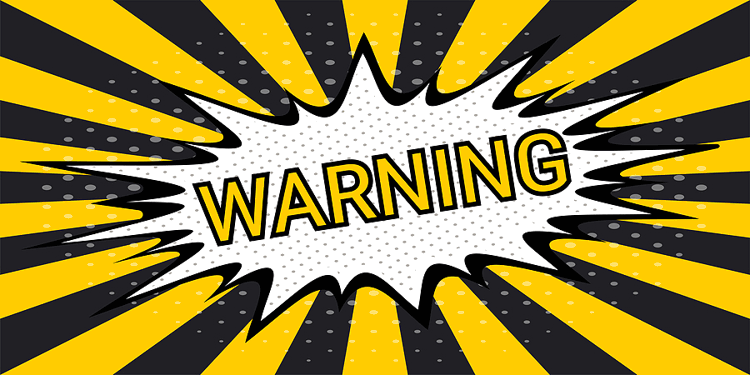 There are countless different reasons why the licensed world of boxing looks down upon its unlicensed sibling, with the safety of the fighters being high on the list. An unlicensed boxer could have taken part in a bout the week before and been knocked unconscious, only to return to the ring a few days later. Boxers could have heart conditions or an issue with their vision, but in unlicensed boxing there’s no one to stop them fighting.

Unlicensed boxing can involve people from all walks of life, so the people stepping into the ring don’t need to have any experience of fighting. It’s hardly a surprise that this can lead to people becoming severely injured, either because they don’t know how to defend themselves or because they don’t know their own power and strength. It might seem like a bit of fun, but it can literally be deadly in the wrong circumstances.

It’s Not All Uncontrolled 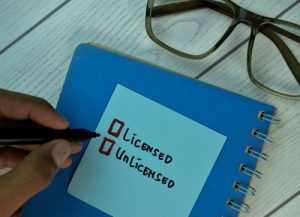 In 2014, semi-pro boxing, which is merely unlicensed boxing by another name, became popular in Nottingham. Fights began to be organised by the Organised International Boxing Association, which had its own rankings and did have several rules to stop the fights from being too dangerous. It worked to pit fighters against someone that was at about the same level as them, using a referee to end bouts before they became too one-sided.

The organiser of such events, Damian Hucker, pointed to the fact that there were still hoops that people needed to jump through to take part, but that they were fewer in number than licensed fights. Even so, the ‘code’ that Hucker spoke of was a voluntary one that not every organiser stuck too. The problem is that, for some people, the lure of unlicensed boxing is that there aren’t the same rules in place as with the licensed alternative. 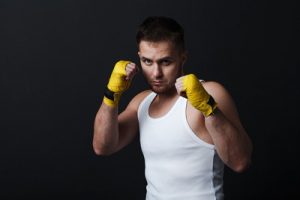 The world of unlicensed boxing is probably best summed up by bare-knuckle boxing, which is not illegal in the United Kingdom but also lacks a true governing body. When boxing first started out it did so without the use of gloves, which were introduced in 1892. Bare-knuckle fights that take place now are unlicensed because they have to be, given that no licensing body exists in order to issue licences to venues.

In 2017, the O2 Arena in London hosted a bare-knuckle boxing night, which saw around 2,000 people turn up to watch 14 different fights. Other events have been organised by the Bare Fist Boxing Association, with fighters able to earn as much as £50,000 in a fight. Those that argue on behalf of bare-knuckle fighting say that it is no more violent an activity than Mixed Martial Arts, which is similar in many ways.

It Remains A Cause For Concern 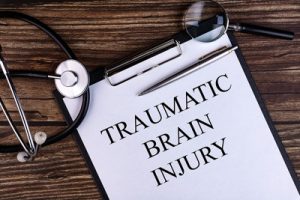 In spite of the growing popularity of unlicensed boxing, it remains a cause for concern for boxing’s governing bodies. In Cardiff, even students have been known to get involved in such fights in front of hundreds of their peers. Despite organisers insisting that precautions are taken at such events, including having a qualified medical team on site and an accredited referee, the events are warned against by boxing’s governing bodies.

In 2018, a student named Ben Sandiford, who hailed from Crewe, ended up spending 17 days in hospital after suffering two cardiac arrests at an unlicensed boxing night, which why those in charge of boxing don’t like them. Despite what happened to Sandiford and calls from his family for such events to be banned, similar ones took place in cities like Bath, Newcastle, St. Andrew’s and Glasgow in the 12 months that followed.

At the event in Cardiff, none of the fighters were looked at by a medical professional either before or after the fight. It is a sign that the cottage industry is one that needs to be looked at. Neither England Boxing nor the Welsh Amateur Boxing Association recognise such nights, in spite of the fact that the sport’s governing body are genuinely concerned about possible fatalities happening without clear regulations being put in place.