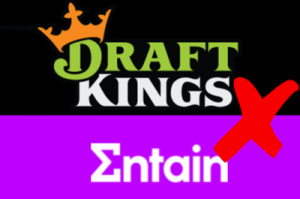 Back in September, we wrote a piece all about how the US gambling giant DraftKings had made an approach to buy Entain for $22 billion. Entain, of course, is the parent company of the likes of Ladbrokes and Coral, boasting a large market share in the United Kingdom. The offer from DraftKings was considered to be a fair one by many, with the desire to own Entain largely owing to the fact that the company already had a 22% market share in the United States of America. This would have made DraftKings one of the biggest companies in the US.

Now it appears as though the American firm has walked away, with neither them nor Entain explaining exactly why talks had failed. Both companies pointed to the strength of their own development as reasons not to be overly concerned about the bid falling apart. Whether that confidence will be reflected in the market is a different matter, but the rules of takeovers in the UK mean that DraftKings will be unable to make another offer for Entain for six months, unless there is a rival bid that they want to try to get in front of.

Two US Bidders In A Year 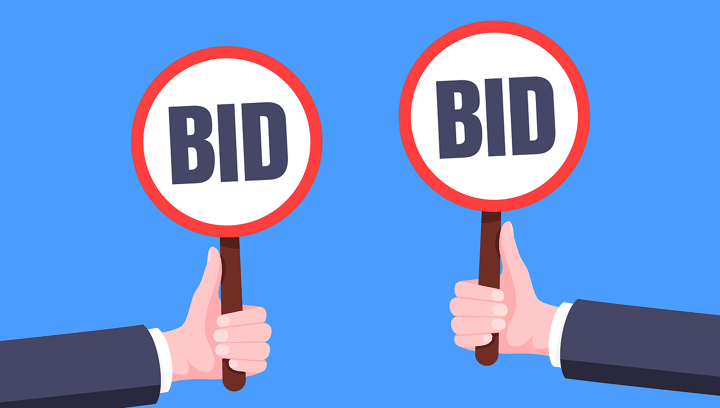 When DraftKing made their $22 billion offer for Entain, they became the second company from the United States of America to make a bid for the owners of Coral, Ladbrokes and numerous other businesses in the space of a year. In both cases, the bids failed and Entain has remained its own enterprise, but it is suggestive of a direction of travel when it comes to American businesses looking to skip the queue in terms of taking a chunk of the US market by buying a British company that has already established itself over there.

Entain rejected a bid of around $11 billion from MGM in January. Many thought that that deal might well end up going through, on account of the fact that MGM and Entain already have an agreement in place over the running of its joint-venture BetMGM. Equally, the US online sportsbook that both companies were part of made the offer of DraftKings for Entain more complicated, on account of the fact that BetMGM and DraftKings are rivals in the United States’ sportsbook market. MGM would have looked to take sole control of BetMGM if the deal had gone through. 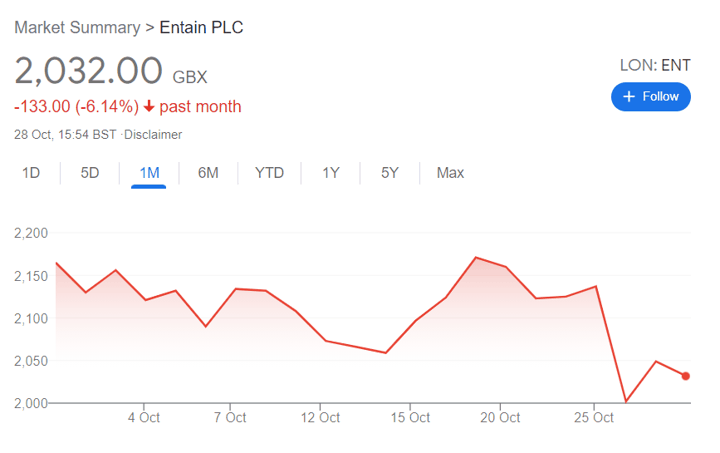 A statement from the Chief Executive Officer of DraftKings, Jason Robins, read, “After several discussions with Entain leadership, DraftKings has decided that it will not make a firm offer for Entain at this time.” It is a confusing decision for some, given the firm originally made a £25-per-share offer but increased it to £28-per-share made up of cash and stock. Even so, the decision reflected favourably on DraftKings in the market, with their shares jumping by 5.8% in the early trading on the New York Stock Exchange.

Things weren’t quite so rosy for Entain, however. The firm’s stock initially dropped by around 12% and was still down by 6% on the London Stock Exchange later in the day. It is likely that that is due to the fact that the US market is seen as such a crucial one for gambling businesses to be a part of. Whilst Entain already has a share of it, selling to a company based in the United States and therefore with a better understanding of it would likely have seen the shares that Entain owners would have received shoot up in value. 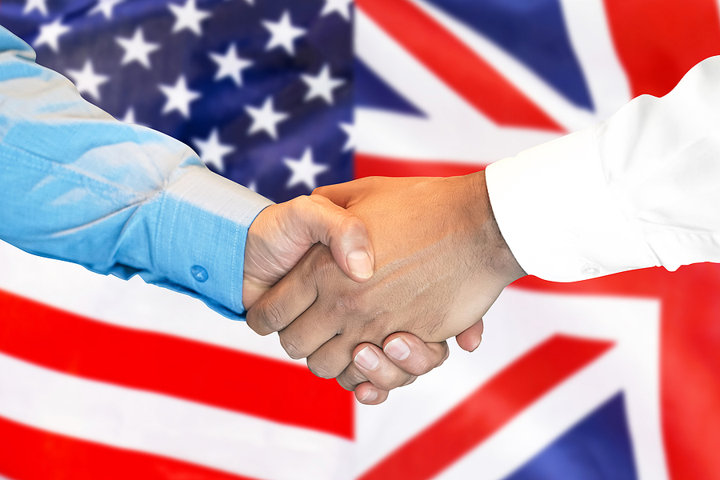 As the betting market in the United States of America opens up more and more, deals are becoming far more common. There is a desire for American companies to take advantage of the knowledge boasted by firms that have developed their know-how of the world of British gambling. It is believed that BetMGM was a driving factor for DraftKings’ interest in Entain, given the manner in which it has steadily grown to the point that it is a genuine challenger to Flutter, which owns FanDuel and is the main player in the US betting and gaming market.

The fact that MGM made clear that they would want to keep control of BetMGM might well be part of the reason why the deal fell apart, but it was a complicated one to get over the line in the first place. Joseph Greff, an analyst for JPMorgan, wrote a note in which he said that ‘sizeable amount’ of shares that DraftKings was planning to use to fund the acquisition was a complicating factor. Speaking on the matter, Greff said, “We are not surprised by this outcome, because we viewed this deal as just too complicated to close from the start.”

Confidence In The Future

Unsurprisingly, both companies involved in the takeover battle have moved to talk about their confidence in the future. The deal would have seen control of the Ladbrokes and Coral bookmakers’ shops in the UK move into DraftKings’ control. When Caesars Entertainment bought William Hill in 2020, they did so on the understanding that they would haver moved to sell the betting shops almost immediately. It is not clear whether DraftKings would have made a similar decision, but the Entain board has said that it ‘strongly believes’ in its future and will look to focus on growth.

For their part, DraftKings have said that they are ‘confident’ in the future and their own ability to ‘achieve our long-term growth plans’. This is largely owing to the fact that the North American market is such a rapidly growing one, which the firm is right in the centre of. Entain enjoyed an online betting boom as people were mostly stuck at home over the past years, with the likes of the European Championship and betting on the U.S. National Football League allowing sports betting to enjoy a revival. DraftKings will now be hoping it can enjoy a similar spike.