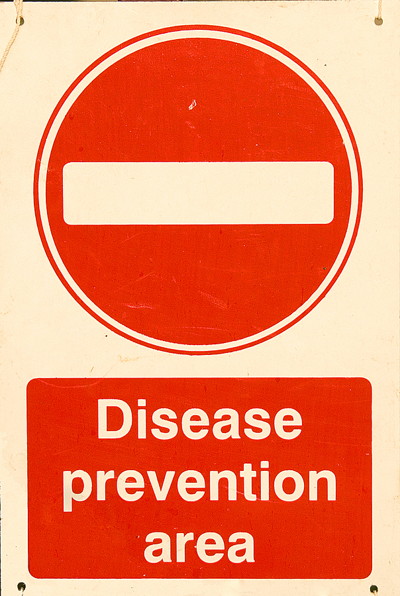 British Horse Racing has been plunged into crisis after an outbreak of equine flu has led to race meetings across the country being cancelled. The British Horseracing Authority (BHA) pulled the plug on the entire racing schedule for Thursday, which included races in Huntingdon, Chelmsford, Ffos Las and Doncaster.

Friday’s racing, where meetings are scheduled to take place at Bangor, Kempton, Southwell and Newcastle, are also under severe threat. There are even concerns now that the outbreak places a threat over next month’s Cheltenham Festival which is due to start on March 12th.

Wolverhampton has already announced that it will not be hosting its meeting on Saturday and has instead scheduled a deep clean due to a horse from an infected yard, known to be in Cheshire, running there this week. Such a procedure comes with a four day clearance period before racing can resume. In the meantime, racing will continue in Ireland where British-trained runners have been barred from running.

Horses from the infected yard were also found to have raced on Wednesday at Ayr and Ludlow too. In reaction, Irish trainer Gordon Elliott, who had five runners at Ayr, has isolated his horses in a quarantine facility close to his base.

The outbreak was first discovered after three vaccinated horses, all hailing from the same stables, tested positive for the disease. The stables in question has since been confirmed by Trainer Donald McCain, the son of the late Red Rum trainer Ginger McCain, as being his Bankhouse facility in Cheshire. What’s more, horses from that same yard raced on Wednesday before the outbreak had been discovered and localised, which has potentially spread the infectious disease further afield.

McCain issued a statement through the National Trainers Federation that said the following;

“I have been aware of the recent news about equine influenza outbreaks in France and Ireland, and over the last couple of days, I have been concerned about the health status of a small number of horses in the yard. Their welfare is at the front of our minds, so at my request, our veterinary surgeon has examined them regularly and we have followed his advice on testing and treatment. It was by following this protocol that the positive results for equine flu came to light yesterday evening.

The BHA were contacted immediately and we are liaising closely with them about bio-security and management of all the horses at Bankhouse. Bankhouse follows all the available advice on disease control and all our horses are fully inoculated. We are scrupulous about observing the health status of horses in our care and taking the necessary steps to treat any condition that may affect them. It follows we would never race any horses that we could have known were infected.”

A highly contagious disease that affects horses, mules and donkeys, equine influenza is not usually fatal to adult horses but can threaten foals and mares with foal. It can, over reasonable distances, be airborne or passed on through humans. Advice was sent to trainers to provide booster shots to all horses that have not had a vaccination against equine flu within the last six months. 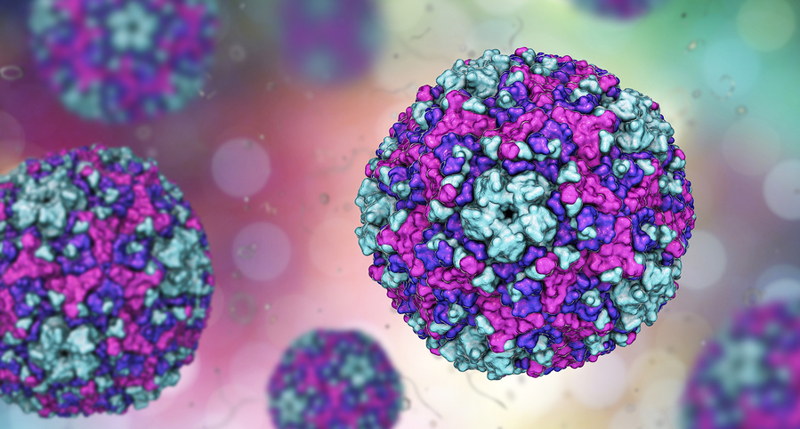 While there are no known risks for humans exposed to the disease, sick horses can develop high fevers, nasal discharge, coughing or swollen lymph nodes. In most cases, the incubation period is days but in some cases recovery can take weeks or, in severe cases, months.

Echoes of Foot and Mouth

The outbreak follows the identification of a number of cases across Europe and the UK and will recall memories of 2001’s foot-and-mouth disease outbreak which wreaked havoc on the UK racing scene, causing two months of disruptions, with over 60 meetings being cancelled.

Although, this looks to be a lesser issue, there are still fears that the Cheltenham Festival will be impacted just as it was 18 years ago when the outbreak, which began at a similar time of year, led to the festival’s cancellation after an infected flock of sheep were discovered to have been grazing on land next to the racecourse.

The Festival was originally postponed a month until mid-April but was cancelled again after another outbreak was confirmed at a farm five miles away. The Cheltenham cancellation cost the betting industry an estimated £100 million. In 2007, a similar flu outbreak caused turmoil on the Australian horse racing scene forcing the grounding of all horses nationwide for 72 hours and the cancellation of Sydney’s spring racing carnival.