In a move to clamp down on the “social blight” of fixed odds betting terminals (FOBTs), the government is set to cut the maximum amount people can stake on the machines to £2. Currently the highest amount a player can wage per bet is £100 and, given the way that these can accumulate on a high street, as well as some of the neighbourhoods they prey on, has led to the machines being dubbed the “crack cocaine of gambling”. 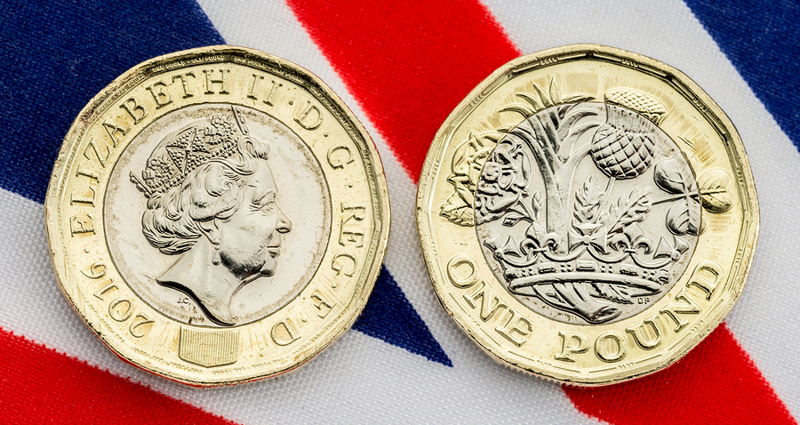 Because of the threat they pose, Culture Secretary Matt Hancock said ministers had decided to “take a stand” and go ahead and implement their latest plan to tackle the problem. The moves, which seek to go further than the Gambling Commission’s recommended maximum stake of £30, are subject to a parliamentary vote that will likely take place next year.

“ When faced with the choice of halfway measures or doing everything we can to protect vulnerable people, we have chosen to take a stand. These machines are a social blight and prey on some of the most vulnerable in society, and we are determined to put a stop to it and build a fairer society for all.”

Sports minister Tracey Crouch added; “Problem gambling can devastate individuals’ lives, families and communities. By reducing FOBT stakes to £2 we can help stop extreme losses by those who can least afford it.” 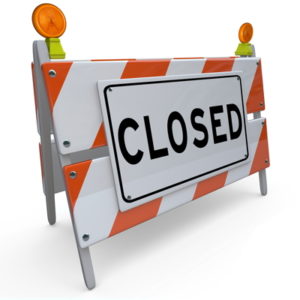 The moves come despite warnings from the betting industry, for whom FOBTs are said to be worth more than half of their high street revenue, that the curbing of these machines would lead to shop closures, with up to 21,000 people expected to lose their jobs as a result.

The Association of British Bookmakers (ABB), which has campaigned against a stake cut, argue that the decision will have “far reaching implications” that would potentially cost the Treasury as much as £1 billion plus in lost tax revenues by the first year. This is on top of a further £290 million in reduced horse racing payments, citing that they expect 4,000 shops to close, costing 21,000 jobs in the process, a prediction that was endorsed by the Institute of Economic Affairs (IEA).

The IEA, a free market think tank, also warned of unintended consequences from the cuts that will leave taxpayers having to make up the fall in Treasury income. The think tank added that machines being taken out of bookmakers would simply lead shop closures and cost jobs, while gamblers would simply move online instead where there are no stake limits.

The IEA’s head of lifestyle economics Christopher Snowdon said; “There has never been any evidence to support this moral panic over something that accounts for just 14% of Britain’s gambling expenditure. The government is weak and cowardly to have given into it.”

“This is a decision that will have far-reaching implications for betting shops on the high street. We expect over 4,000 shops to close and 21,000 colleagues to lose their jobs. The independent expert advice warned that this would simply shift people, the majority of whom gamble responsibly, to alternative forms of gambling where there is less chance of human interaction and its impact on problem gambling levels is far from certain.”

The UK’s third largest bookmaker William Hill said they faced a tough challenge that could result in 38% of the high street business – around 900 shops – working at a loss and consequently at risk of being closed. They also said that they would expect gaming net revenues to fall by 35-45%, hitting annual operating profits by as much as £100 million. To that end, the bookmaker grimly forecast to ministers that the stake cut could leave it vulnerable to a foreign takeover.

GVC Holdings, who purchased Ladbrokes Coral in 2018, claimed it was disappointed by the news which it expects to have a £160 million impact on annual earnings in the first full year, while Paddy Power Betfair expects a 33% to 43% hit to gaming machine takings, around 2% of total revenue for the group. 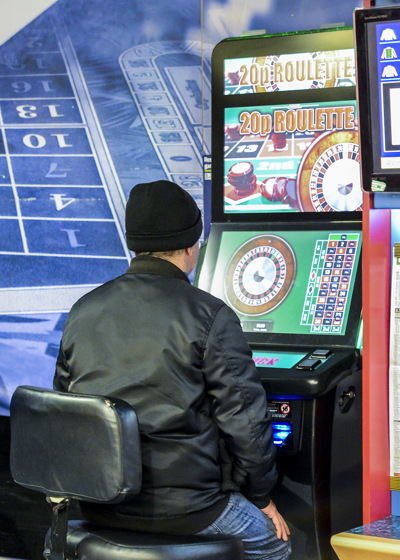 There is also the issue that bookmakers have had a past tendency to open multiple stores in one local area in order to create a cluster of FOBTs which are limited to four per shop. In which case bookmakers can double their profits with a second location, increasing their FOBT estate in the area from four to eight.

At present, the maximum stake is £100, meaning users can currently gamble away up to £100 every 20 seconds. A study into limits suggests up to thousands of pounds in losses are capable even at stakes as low as £5, and that £2 or lower is far safer.

According to a 2016 Gambling Commission study, almost 14% of people who use FOBTs are problem gamblers and, over a ten month period, some lost over £1,000 on more than 233,000 occasions, with one user taking seven hours to lose £13,777.90. Given that these often accumulate in areas of high deprivation and that there can be as many as a four per shop, it’s not hard to see why drastic action needs to be taken.