New figures reveal that the number of complaints made about British betting firms has risen by almost 5,000% in the past half-decade. In 2018, this peaked at a record 8,266 complaints which, just five years earlier in 2013, had been a mere 169.

These figures were obtained by the UK Gambling Commission (UKGC) and published by the BBC in their upcoming documentary series Panorama whose latest edition, Addicted to Gambling, is a special report looking into problem gamblers and irresponsible betting firms. The dispatch details one Ladbrokes customer who stole £3 million to fund his habit only to be made a VIP and another who lost £633 at Jackpotjoy.

Of the complaints, the majority concern firms not paying out on winning bets but in some, often severe cases, complaints levelled against the firms include failing to conduct themselves in a socially responsible manner.

Losing Twice As Much 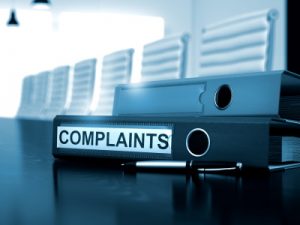 Gamblers are now losing almost twice as much to the betting companies as they were a decade ago as the industry has boomed in the UK since laws were liberalised in 2007. In 2019, punters lost a record £14.5 billion.

The industry is listening though, and the major betting brands have all pledged £60 million a year to help problem gamblers and fund research into gambling-related harm. Marketing strategies around live sporting events have also been clipped back somewhat, as well as drives made to reduce sponsorship of football clubs and certain sporting events.

On the high street too, fixed odds betting terminals have seen their bet limits reduced to £2, however limits have not been altered online, nor are there any plans to do so. The UKGC has said that it sees no need to introduce maximum stakes online because enough information was already provided by gaming operators in order to keep players safe.

“We are pushing the industry to know its customers, and part of this is actually, possibly, a good sign because it’s suggesting that consumers are demanding more of the gambling operators. And I would encourage them to continue to do that” 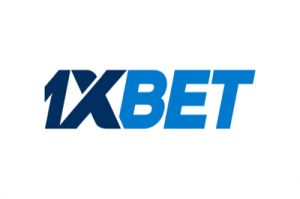 The official betting partner of Liverpool, Chelsea, Tottenham and Barcelona, 1xBet, has ceased trading in the UK following a Sunday Times investigation. The report accuses the football teams of whitewashing the reputation of the controversial Russian betting firm, who have personal sponsorship deals with big name Premier League players Roberto Firmino of Liverpool and Chelsea pair Willian and Olivier Giroud.

The firm is no stranger to controversy as they were once revealed to be offering odds on Battle Cock, where bets are accepted on cockfighting and included live streams of the brutal blood sport. They are also known to advertise on illegal sites that stream live televised Premier League matches, although they are not alone there, while they have also been found to advertise on a pirate website that displayed a cartoon of a topless woman slowly removing her underwear. Their advert directly linked back to the UK 1xBet website and was in breach of 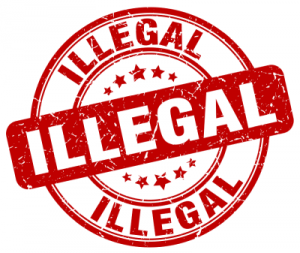 Both Chelsea and Liverpool announced a tie-up with the brand last month, while Tottenham announced back in August that 1xBet would be its official betting partner for Africa, where the firm have taken a lot of flack for helping to fuel the continent’s youth gambling epidemic leading to the suspension of their licence in Kenya.

The clubs, who earn an estimated £50m a year from their respective deals, will now come under pressure to act. For their part, Liverpool claim that restrictions are in place to ensure all marketing content was suitable, while Tottenham say their partner had assured them that they would behave responsibly. As of yet, Chelsea have not responded to a request for comment.

Launched in Russia in 2007, 1xBet is based in Cyprus and licensed in Curacao. The site was operated in the UK under a white label provider FSB Tech who have said UK customers do not need to worry about the safety of their account balances.