Super Group may not sound super familiar to many people, but once you hear the name Betway, it could become more so to your ears. That’s because Super Group is the parent company of Betway, a premier online sports betting brand, as well as Spin, which serves as a multi-brand online casino option.

The leadership team at the company are pioneers in the fields of betting, gaming and technology, bringing decades of experience to the table. Today, Super Group has a global workforce of over 3,500 people, and it holds offices in 17 countries.

An In-Depth Look at Super Group 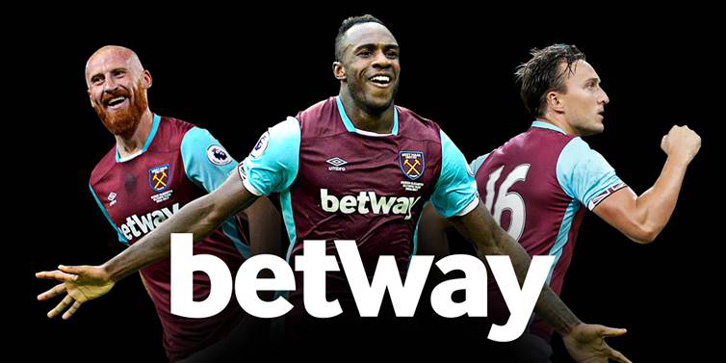 The Betway brand came about in 2006, and it holds licences in numerous countries for operational purposes. These include the United Kingdom, Malta, Italy, Denmark, Spain, Belgium, Germany, and various others. It bases itself primarily out of Malta and Guernsey, and has support offices in London, South Africa and on the Isle of Man. Throughout the proceeding years, the Super Group – primarily through the Betway brand – has experienced some exceptional growth in the gambling world.

In 2015, it became a member of the Independent Betting Adjudication Service (IBAS) and ESSA. It also became an official donor to the Responsible Gambling Trust and partnered up with the Professional Players Federation (PPF). It was also in this year that Betway formed its partnership with West Ham Premier League football team, and was also noted as the first betting company to ever sponsor the tennis Davis Cup. The sportsbook at Betway approached the 100,000+ in-play events and launched its eSports offering in the same year.

In 2016, the Betway online casino was awarded the Guinness World Record for the largest jackpot payout from the Mega Moolah slot by Microgaming. One lucky gamer managed to snag €17,879,645 in October of the previous year. It was also the year that several partnerships were entered into by the company, including the sponsorship of the All-Weather Championships in horse racing and becoming the official betting partner of RSC Anderlecht in Belgium.

A virtual sports product was launched at Betway the following year, as is the ‘betyourway’ product, allowing gamblers more freedom over the wagers that they place. A live casino studio also comes to the platform, known as the Betway Lounge. In collaboration with Saatchi & Saatchi, Betway launched a European advertising campaign in 2018, and united with PPF to promote sports betting integrity.

The German e-sports team Berlin International Gaming (BIG) is sponsored by the Betway brand in 2019, and it extends its sponsorship of the Grand National for another five years.

Super Group has managed to achieve recognition in the United States via its Betway brand too, with the platform being present in six U.S. states. They are Arizona, Colorado, Indiana, Pennsylvania, New Jersey and Iowa. The launch of its betting platform came about as part of an agreement with the iGaming content provider Digital Gaming Corporation (DGC). Its launch in Colorado was the first foray by Betway into the U.S. gambling scene, occurring in April of 2021.

The team at Super Group is chaired by Eric Grubman, who came on board following a successful deal with Sports Entertainment Acquisition Corp., where he already served as Chairman and CFO. Standing alongside him is CEO Neal Menashe, who co-founded Win Technologies in 2001, and which was acquired by the Betway Group in 2011. Richard Hasson is the company’s President and COO, who joined Win Technologies in 2012 following successful runs with KPMG, Goldman Sachs and Prodigy Finance. And finalising the premium side of the management team is Alinda Van Wyk, serving as CFO. She brings 20 years of experience in senior financial positions within the online gaming world.

Super Group is one of those companies that doesn’t really need to acquire others in order to stand out and expand. It already has a solid status with the Betway and Spin brands under its umbrella. It has been involved in various partnerships and deals over the years to enhance its own general status, though. Take a look at some of these below.

The deals and partnerships mentioned above have all helped to maintain the Betway, and indeed the Super Group, status level within the sports and sports betting worlds. Super Group has launched its own brands, which exist in four different areas: 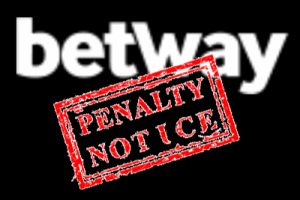 Betway may be one of the most well-known brands when it comes to sports betting, but this hasn’t stopped it from also suffering at the hands of fines within the United Kingdom and beyond. Take a look at some of the penalties it has had sent its way. 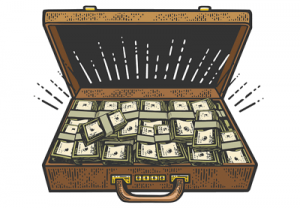 There are some figures on hand detailing how the Super Group are doing in terms of its income and other financials. The latest report comes from the first quarter of 2022, and is as follows:

The head office of Super Group remains at the following address: Kingsway House, Havilland Street, St Peter Port, Guernsey, GY1 2QE.  Yet it also possesses a variety of other office locations, including the following places: