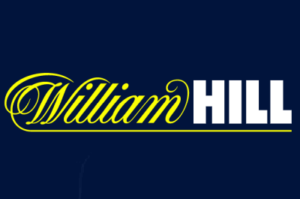 William Hill will be known by many people throughout the United Kingdom and Ireland due to its historic high street presence. While based out of London, the brand has a worldwide presence for its gambling opportunities. It was listed on the London Stock Exchange for many years, until being taken over by Caesars Entertainment in April of 2021.  Caesars then sold back the UK & European assets (including UK shops and websites) to 888 Holdings later in the year.

Yet this bookie goes back so many decades, being one of the originals in the UK alongside just a small group of others. And from such humbles beginnings, William Hill has gone on to become such a mainstay in the gambling world.

An In-Depth Look at William Hill

To understand how William Hill became so prolific, we’ll need to go back to its origins. Back to 1934, as it happens. William Hill himself was the founder of the company, believing he could readily run such a business after collecting illegal bets from local Birmingham people while riding about on his motorcycle. Unfortunately, his first foray into bookmaking wasn’t so successful, and he moved to London in 1929 where he started taking bets on greyhounds before opening his own illicit gambling den in Jermyn Street.

Hill managed to exploit a loophole in the law, which allowed him to accept credit or postal bets, but not cash. In 1944, he was also responsible for producing the first fixed odds football coupon, and in 1954, he reversed his business into Holder’s Investment Trust. That shell company allowed him to secure a listing on the London Stock Exchange.

It’s strange to believe that he actually called legal betting offices “a cancer on society”. Alas, he was forced to open his own in 1966, thanks to his competitors stealing a march on him. It was in this year that Hill also started acquiring other existing businesses, setting a route for the William Hill Group’s future, as acquisition became quite the major factor in the company’s growth over the proceeding decades.

Hill would retire in 1970 and then passed away the following year. This led to his company becoming a part of the Sears Holding Group, and by 1973, the number of betting shops owned by William Hill peaks at 14,750. Again, the company passes into new hands in 1988, when Grand Metropolitan (owner of Mecca Bookmakers) takes control of it and then merges both companies under the William Hill name.

One year later, Brent Walker purchased William Hill. That company had 1,800 betting shops of its own, as well as the largest credit betting operation around the globe. In 1996, Brent Walker managed to recoup £117 million of the £685 million it had paid for William Hill when it was discovered that Grand Metropolitan had exaggerated the company’s profits at the time of the sale. The company was then once again bought out, this time by Japanese investment bank Nomura, which mounted a £700 million leveraged buyout in 1997. Nomura would sell the company two years later after taking it online in 1998. Cinven and CVC Partners acquired it for £825 million instead of the proposed stock market float, which had only managed minimal interest.

In 2000, William Hill launched its off-shore telephone betting service, and operates as the first major bookie to provide deduction-free betting services to UK-based clients through the internet. The online casino at William Hill’s site is launched the same year, and by 2002, the company is floated on the London Stock Exchange at 225p per ordinary share. In 2003, William Hill purchased the Brough Park Greyhound Stadium and then two years later became the owner of Stanley Leisure PLC’s retail bookmaking operations.

In 2008, the company entered into a partnership with Orbis, which later became OpenBet, as well as Israeli software company Playtech, helping to remedy its own online failings. This led to the launch of a redesigned sportsbook online, and in 2009, both this and the online casino games moved to Gibraltar. Its remaining betting shops in the Republic of Ireland were sold to Boylesports in 2011 for €1.5 million, and in 2012, William Hill became the first European operator to receive a full gaming licence in Nevada.

More recently, William Hill shareholders approved an offer from Caesars Entertainment, and in 2021, that deal for £2.9 billion was completed. The European arm of the company was sold by Caesars to 888 Holdings for $3 billion. 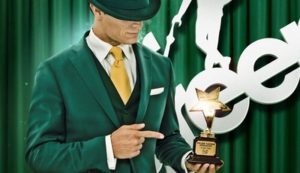 There have been multiple acquisitions throughout the history of William Hill, and the company itself has been bought and sold numerous times in its own right. Take a look at some of the prominent takeovers and purchases that William Hill Group has been involved in over the years.

Like some other gambling companies, William Hill usually incorporates all of its acquisitions into its own platform, rather than leave them to operate under its umbrella. Therefore, any of its takeovers have resulted in the brands simply disappearing into the William Hill Group. The primary exceptions to this rule have been Mr Green Limited and Evoke Gaming. 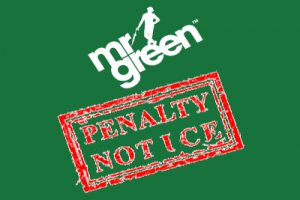 The William Hill Group has had an up-and-down past when it comes to money. Being flush with cash and then being £1 billion in debt has certainly seen it shift in its position of power where the gambling industry is concerned. Yet it has also been the victim of fines and sanctions over the years, including the following occasions: 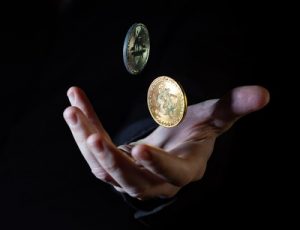 Where does William Hill stand at the moment in terms of its finances, considering it has had such rocky times in the past? Well, take a look at some facts and figures surrounding the company and its financial status below.

As noted earlier, William Hill has quite the worldwide presence today, having built itself up over the years. So, where are its offices based? Well, other than its head office being based in London, England, it also has offices and operations in the following locations: