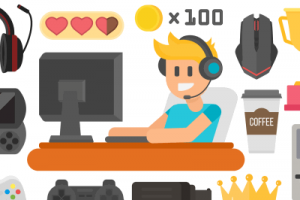 MPs have ruled that in-game loot boxes, common in video games, should now be classed as gambling. Should this motion pass, the Commons believe that children should, in turn, be barred from buying these in-game rewards, as they can be considered to be a gateway to gambling, jeopardising vulnerable children.

The move was proposed by the committee for Digital, Culture, Media and Sport (DCMS) as part of their report into immersive and addictive technologies. The report itself follows on from months of parliamentary hearings with technology and gaming companies.

These parliamentary hearings themselves follow on from a 2018 survey by the United Kingdom Gambling Commission (UKGC) which concluded that 31% of children aged 11-16 had paid for loot boxes at some point in their lives. The survey also revealed the story of one underage gamer who admitted to spending as much as £1,000 a year on in-game purchases.

Because of this, the committee finalised their argument that online games should face the same scrutiny, regulations and restrictions as physical sales which would then close a loophole in gaming legality that gaming companies have exploited for too long.

What Are Video Game Loot Boxes? 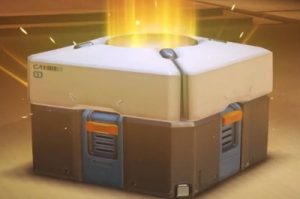 Loot boxes are in-game rewards and incentives that come at a financial cost. Current examples of these include FIFA 20 card packs and Fortnite accessories. In these games, users can purchase a random assortment of in-game items but, traditionally, these have proved tricky to define as gambling.

Indeed, only months ago, Gambling Commission chief executive Neil McArthur admitted loot boxes were difficult to classify as gambling because the prizes often do not have actual monetary value and as such could not be effectively policed.

Many games offer such rewards but not all come with a real money financial price tag and, while the ban would apply across the board, it’s real money loot boxes that are the prime cause of concern. If theses boxes are purchased for real money then the game should be labelled as containing gambling and an appropriate age-rating applied also.

Offering no guarantees, loot boxes do involve an element of chance because players are often unaware of what they will be getting for their money. However, because boxes have no real value in the real world, they have largely passed under the radar.

However, upon the realisation that many loot box winnings can be exchanged for money away from the game, they were instead likely to facilitate profiting from problem gamblers, hence the proposed change in legislation.

The chair of the committee Damian Collins said the following;

“Loot boxes are particularly lucrative for games companies but come at a high cost, particularly for problem gamblers, while exposing children to potential harm. Buying a loot box is playing a game of chance and it is high time the gambling laws caught up. We challenge the government to explain why loot boxes should be exempt from the Gambling Act.”

In Belgium, loot boxes are already classed as gambling which has seen video game companies leave the Belgian market rather than apply for a gambling licence.

This, say some of those affected by such issues, should also be the same in the UK, where young gamers are being primed for gambling thanks to the correlation between gaming and gambling, where not enough is being done to hold gaming companies to account. 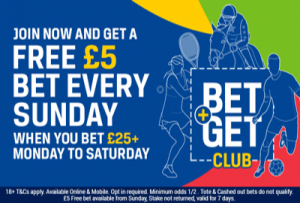 While, moves are being made to make video games more socially responsible for potential gamblers, two betting firms – Coral and BetIndex – were held to account last week after their commercials promoting betting were deemed to be irresponsible.

The Advertising Standards Authority has come to the conclusion that Coral broke the rules with its offer of a free £5 bet every Sunday for people who wagered at least £25 a day throughout the week.

While the operator argues that it did not believe that its advert encouraged frequent betting, the fact that the advert incentivised regular betting commitments, made it so according to the ASA. 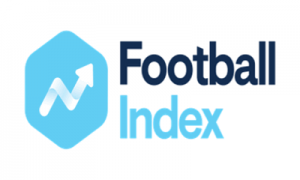 As for BetIndex, their advert that featured two Football Index representatives claiming that their product was football’s equivalent to the stock market and that turning a profit was simple, they claim that the commercial made all the risks involved clear.

The ASA however disagree saying that BetIndex’s accompanying YouTube video, entitled “How to make money from Football Index, which effectively presented the product as an investment opportunity rather than a gamble, failed to make the associated financial risks clear.