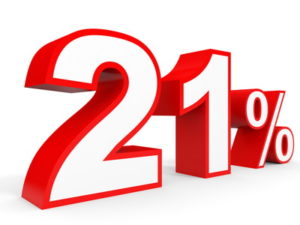 A government enforced, incoming raise on point of consumption tax (POCT) will hit UK gambling operators this October, forcing them to pay up a higher slice of their online casino revenues. The hike in tax comes after the UK Conservative Chancellor Philip Hammond announced his 2018 Autumn Budget in the House of Commons last October.

The Remote Gaming Duty (RGD) will rise from 15% to 21% on October 1, an increase wasn’t as steep as some operators had initially feared with some predictions forecasting as high as 25%. Such forecasts initially saw share prices of some of the major UK-listed gambling firms suffer sharp declines meaning the lower rate, while still the third online tax increase in the past four years, will come as much relief to many operators.

The raises in online gambling taxes come as a way of balancing out lost revenues after the much promised and often delayed reduction in betting limits on the fixed-odds betting terminals (FOBT) was finally introduced in UK betting shops this April, lowering bets from £100 to just £2. The stake cut was supposed to be taking effect in October but was brought forward to April after the government’s delay drew fierce criticisms and even cabinet resignations. 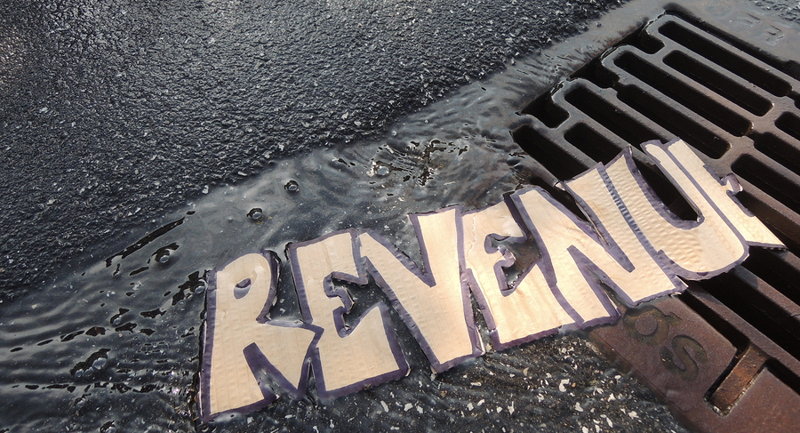 Such is the worth of FOBTs to a bookmaker’s high street revenue that the original delay saw the bookmakers rake in an extra £900 million windfall over that time period and sparked the former sports minister Tracey Crouch’s resignation in disgust. Overall, Gambling Commission statistics suggest that, at their peak, around £5 million a per day was being wagered on FOBT machines. Since the cut however, early indications suggest that such revenues have been reduced by around 40 per cent.

The government’s estimate of its new tax rate predicts an initial tax revenue of £130 million, rising to £255 million in 2020-21, before building to £290 million in the 2023-24 budget and making up over £1.22 billion in total over the first five years. In contrast, the FOBT stake cut is expected to cost the government £1.15 billion over the same period. 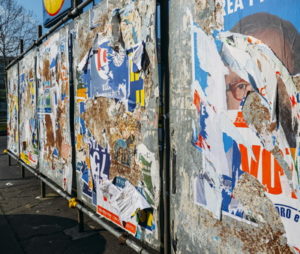 Now that the government have turned their guns on the UK gambling industry, it is perhaps less surprising that the industry has also agreed to curbing their current advertising efforts. It has been agreed, industry wide, that gaming operators will withdraw from all pre-watershed live televised sports advertising from August and are also considering removing their football shirt sponsorships deals too.

The new enforcement will not apply to Horse Racing where sponsorships will continue to be allowed and, only this week, UK bookmakers Betfred penned a three-year deal running from 2019-2021 to be named the Official Bookmaker of Ascot racecourse and the Royal Ascot Festival.

Currently, marketing in sports from gambling firms account for 12% of all revenues so any move is likely to have a considerable negative impact on the sports sponsorship market. With the rules around sponsorships changing, as well as new higher tax rates, these are interesting times indeed for the online gambling industry in the United Kingdom.