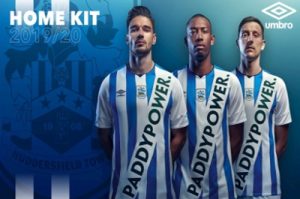 Despite the tide turning against football shirt online gaming deals, Paddy Power have typically chosen now as the best possible time for announcing their first foray into football shirt sponsorship after penning a new deal with Huddersfield Town for the 2019/20 season.

After falling out of the Premier League last season, the new home, away and third kits, which were unveiled this week, represent the club’s biggest sponsorship deal outside the top flight. The Terriers’ record deal was also paid by a betting firm, Ope Sports, who paid a reported £1.5 million season while the side were plying their trade in the top division of English football.

“The front-of-shirt sponsorship is very important to the club and it was vital that we stayed patient to get the right commercial deal. We did that and it’s paid huge dividends through this new relationship with one of the most modern-thinking, pro-active businesses in Paddy Power.

The team at Paddy Power has already been fantastic to work with in the embryonic stages of our new partnership and I can’t wait to build on that working relationship as we move forward.  This represents the largest shirt sponsorship deal for The Terriers outside the Premier League.”

For a firm that usually favour a more non-practical approach to marketing, the latest tie-in marks a departure from the norm and instead follows precedents already set by their rivals. Currently, there are an overwhelming number of gambling company deals in place in the Sky Bet Championship alone, with Reading and Casumo being the most recent tie-in before Paddy’s new announcement. 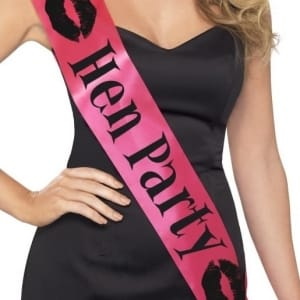 In true style however, the Irish firm couldn’t resist poking fun at their new partners, releasing a teaser video on social media mocking the Championship side and its home town. And, true to form, even the shirt, on its reveal, proved be a call back to Paddy’s naughty side. The new shirt features the bookmaker’s name emblazoned on a huge hen night style sash from the left shoulder down to the bottom right of the jersey.

And, while Sean Jarvis added; “We’ve gone for a really modern twist on how we feature the famous Paddy Power logo. The new sash style logo is really eye-catching and helps maintain our reputation as being innovators too”, given their reputation for news breaking publicity stunts, this kit reveal looks suspicious. Consider too, FA regulations state that all sponsors’ names on a shirt are restricted to a maximum size of 250cm squared so, something’s got to give.

Paddy’s numerous previous headline-grabbing stunts include among many other things, Rhodri Gigg’s loyalty scheme, Eric Cantona’s Brexit Bunker and hiring a Mexican Mariachi band to shadow US President Donald Trump on a visit to Scotland. 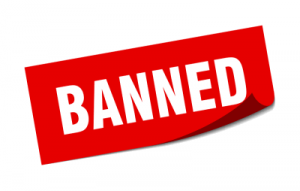 The news comes just as the industry begins to self-crackdown on over exposure of betting firms within sport, especially Football. Indeed, one of the industry leaders GVC Holdings, who own Ladbrokes Coral and the Bwin brand, have announced plans for their Changing For The Bettor campaign.

The campaign, which aims to ease the problems caused by gambling as well as helping those affected by such issues, proposes a ban on sports betting advertising that would include such football shirt sponsorship deals as the one that rivals Paddy Power, have just announced. As of the new football season, a new whistle-to-whistle advert ban during live sports broadcasts will be in place on all events before the 9pm watershed.

Collectively, the largest online betting operators, including Paddy Power, have pledged to inject £60 million into treatment for problem gamblers.