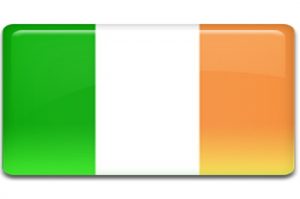 In the Republic of Ireland, the number of people requiring treatment for problem gambling reached a record high in 2018. According to figures from the Health Service Executive, 257 problem cases were recorded that year, the highest since records began in 2011. That was the year when gambling was first listed as a problem substance in the country by the Health Research Board, giving it similar standing to alcohol and drugs.

The new figure also marks a 17.4% increase from the previous year, while surpassing the previous record set in 2012. That year saw a recorded 222 problem cases requiring resolution. One year prior, in 2011, Ireland saw a record low 181 cases treated, while the average between 2011 and 2017 was 201 making last year’s rise worrying.

Things could actually be much worse than they seem too. According to National Planning Specialist Joseph Doyle, reporting treatment for gambling to the National Drug Treatment Reporting System (NDTRS) is optional. The likelihood, then, is that these figures could well be far more inflated in reality and represent only a tiny portion of a far bigger problem.

As for this year, there were 82 cases in which gambling was the main problem assessed and treated according to Doyle. If these figures should stay on track, they should arrive at slightly lower than 2018’s but still beat every other year on record. 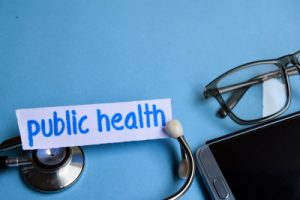 Back in March of this year, Irish Minister of State for the Department of Justice and Equality, David Stanton, who is in charge of overseeing regulation in the Irish betting industry, proposed that problem gambling should be treated as a public health issue.

Stanton also vowed that he would like to see more stringent controls imposed on the gambling industry and that, while such powers do not come under his remit, new restrictions were still a possibility. The well timed argument comes as the Irish Government announced plans to establish a regulatory office tasked with overseeing addiction, advertising and online gambling issues.

”Even in jurisdictions where they have very strong regulation, they still have problem gambling and addiction. If someone has a gambling addiction, it is primarily a health matter and that person needs treatment. We can make it fair and we can look at things like glamorising gambling and advertising. But if someone has a health issue, it is a matter for the Department of Health.” 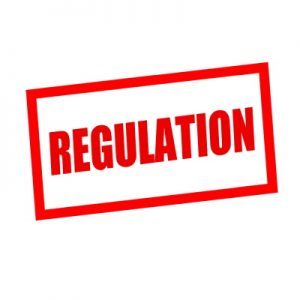 Gambling laws in Ireland are in desperate need of modernisation. The multi billion betting, gaming, and gambling industries in Ireland are regulated by the Gaming and Lotteries Act 1956, and the Betting Act of 1931, both of which the Government has admitted are woefully out of date.

In June, the Gaming and Lotteries (Amendment) Bill 2019, which aims to set maximum gaming machine stake and prize of €10 and €750 respectively, while also setting age restriction limits of 18 years on betting and gaming products, progressed to the committee stage in Dáil Éireann, the lower house of the Irish Parliament.

From there, however it will ultimately be replaced by the Gambling Control Bill, which will establish a new legislative framework for the industry, while creating the country’s first independent regulatory authority at the same time.

The so-called “big beast” of an independent regulator will employ up to 100 people and is intended to deal with gambling addiction, advertising, sponsorship, underage gambling, marketing promotions plus the whole library of online offerings that include online games, virtual betting and continuous betting.

This bill, however, has been subject to delays in the past and is now at least five years behind schedule, something which has left Stanton admitting he has been feeling frustrated with. The reason given for such a huge delay is that there have been enormous changes in the gambling industry, such as the rise of online betting with many betting operators located offshore.

Both the draft of the comprehensive Gambling Control Bill and the full Bill are expected to be published during 2019. Now finally on track, Stanton, who once, when asked if gambling machines were illegal replied that he was not in a position to comment, estimated that it would take up to 18 months for the new bill to be fully drafted and passed into law.